You are here: Home / ESA Committee 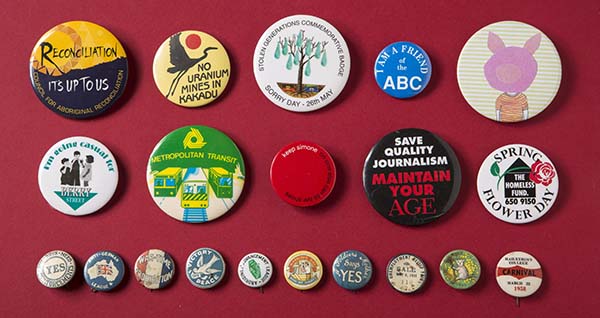 I am the current president of the ESA. When I started work at the State Library of Victoria in the 1980s I was introduced to the political ephemera collections, the Riley Collection. It became part of my job to add to the collection by visiting political and social groups. I saw how political ephemera provided more information for historians. I have left the library but continued to collect mainly the type of material I think others do not value– ‘ugly’ postcards of Melbourne, recently produced Victorian published greeting cards, welfare ephemera. I also have a prized collection of badges left to me by my godfather; I continue to add to this small collection.

A curator, researcher and historian, I was first introduced to ephemera and the Society when I had the good fortune to work with founding President Honor Godfrey on an ephemera exhibition. What a treat! From that point I was hooked on this wonderful rich material brimming with stories and social history and ephemera has been a key source in my research and work ever since. My most recent publication is Funding, Flirtation and Fancywork: Nineteenth Century Charity Bazaars in Australia published by Cambridge Scholars, 2012. I must confess to being a bit of a maverick collector but enduring ephemera interests include historic needlework, quirky street collectables and Barbie.

I am the current secretary of the ESA. From the early/mid 1970s I started collecting memorabilia of the 1956 Olympic Games held in Melbourne – I had actually attended the Games at the Melbourne Cricket Ground as a very young lad. There were many ‘ephemeral’ items that were included in my original collection and although I have not been as active with the Games for a while, I seem to ‘gather’ items associated with Father Christmas and aviation. The ESA has made a significant contribution to igniting people’s awareness and passion for preserving many items that are a part of our social history.

Edwin Jewell, Treasurer who does not add up what he spends on his collection 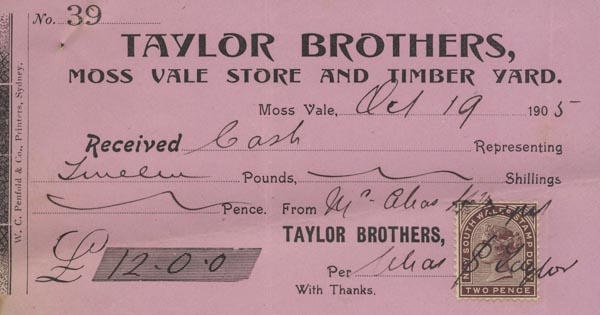 I am a second generation collector. Probably suffering from OCD I have been collecting for about 40 years. I attended the first public meeting of the soon to be formed Ephemera Society of Australia at The State Library of Victoria. My collecting interests are reasonably broad but in many areas focus on the social history aspects of the areas I collect in. I collect everything from bookplates to Lindsayana, from the 1908 Fleet to things I just like the look of. All this forms part of my collecting interests.

I am an Italian born, Australian designer, photographer and artist. In 1961 my family emigrated from Italy to Australia. I trained and worked as a graphic designer for three decades. I researched Symbols of Australia (Penguin Books, 1980), the first ever study of Australian trademarks and commercial iconography. When, in 1986, I accepted an invitation from Honor Godfrey to join the founding committee of the Ephemera Society of Australia I realized all my Christmases had come at once. Meeting collectors and their ephemera had been an exciting and valuable part of the research process for Symbols of Australia. Through the Society I  now had (and still have) the opportunity to meet so many more eclectic collectors. I haven’t been disappointed. This is why I love being involved in ESA. When people ask me what I collect my answer is ‘Collectors’. I love being around them and hearing about what they collect and how they go about building their collections. One day I would love to publish a book on the ephemera of the kangaroo.

I was a civil engineer (Construction) in a previous life, with a Master of Engineering Science degree, but I was seduced by the lure of rare comics, books and pamphlets, switching vocations in 1991. I am the owner of Camberwell Books, co-author of Bonzer – the book about Australian comics – and a passionate student in this field. I love to delve into the coal-face of ephemeral treasures wherever/whenever I can, hoping to find another unrecorded and/or dazzling item. I have been involved with the Ephemera Society for 20 years and a committee member 5 years.

Looking for assistance? Contact the ESA with your research and collection inquiries. Our membership base consists of highly knowledgable experts and enthusiasts.     … END_OF_DOCUMENT_TOKEN_TO_BE_REPLACED

Benefits of membership - two (sometimes only one) journals and four newsletters each year; early bird access to the fair; member rates at ESA events and the joy of being part of a society of like … END_OF_DOCUMENT_TOKEN_TO_BE_REPLACED