You are here: Home / All stories / Pasted and wasted – rock posters’ exhibition to extended by popular demand – Now open until 30th January 2022

EXTENDED TO 30 JANUARY  2022 ROCK POSTERS from the fabulous collection of Nick Vukovic are on display at Docklands, Melbourne. Read more in this report from Beat. 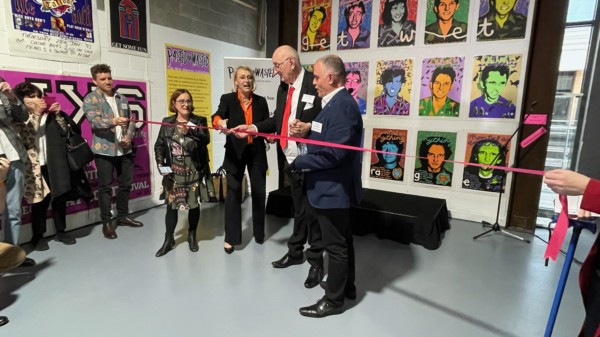 The Age reports Nick and a rock fan planned: 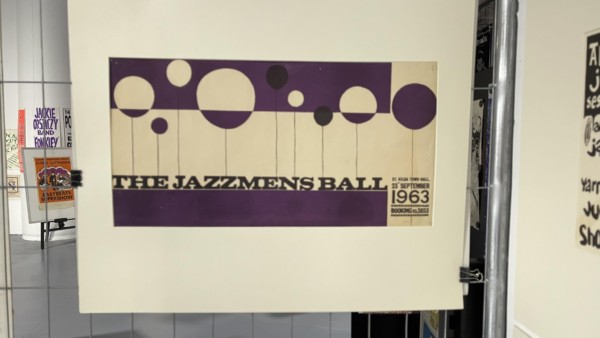 an exhibition of up to 10,000 posters, as well as badges, stickers, fliers and more, featuring Australian artists.

Among the collection – which only features original prints – are posters for the Sunbury Music Festivals from the 1970s, INXS at Heathcote Oval in 1984, Crowed House at Festival Hall in 1987 and multiple Big Day Out festivals from the 1990s to 2010s. 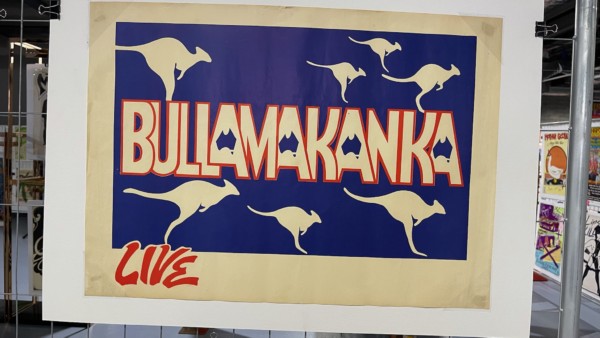 Photographs by Mimmo Cozzolino, who attended the opening with ESA member Grant S., who Mimmo advises assisted Nick at the start of this project.

Looking for assistance? Contact the ESA with your research and collection inquiries. Our membership base consists of highly knowledgable experts and enthusiasts.     … END_OF_DOCUMENT_TOKEN_TO_BE_REPLACED

Benefits of membership - two (sometimes only one) journals and four newsletters each year; early bird access to the fair; member rates at ESA events and the joy of being part of a society of like … END_OF_DOCUMENT_TOKEN_TO_BE_REPLACED