You are here: Home / All stories / 50th anniversary of the postcard collectors

2018 WAS THE 50TH ANNIVERSARY OF THE AUSTRALIAN CARTOPHILIC SOCIETY INC. Bob Ferris and Graeme Dickinson have put together a 76 page homage to all that the Society has achieved.

The Anniversary issue is a great read – there is the origins of the Cartophilics and also opportunities to look back at the trends, events and evolution of the postcard, cigarette and trade card. Internationally 1968 saw the Mexican Olympics; locally it was the Scanlen’s football and rugby cards and Nabisco cards as breakfast cereals and swap cards were close companions at that decade . 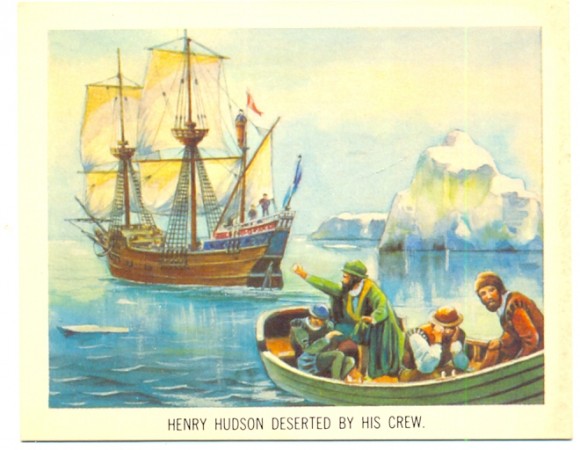 There are these tributes to 1968 and many other articles about, for example, comic footy cards, the first cigarette card, Arthur Burnett’s ten best Victorian citizen postcards and the ‘unwelcome postcard’. These postcards were included in a pack sent to the families of soldiers who died in action; the family was required to send the card back as acknowledgement that the effects had been received.

Looking for assistance? Contact the ESA with your research and collection inquiries. Our membership base consists of highly knowledgable experts and enthusiasts.     … END_OF_DOCUMENT_TOKEN_TO_BE_REPLACED

Benefits of membership - two (sometimes only one) journals and four newsletters each year; early bird access to the fair; member rates at ESA events and the joy of being part of a society of like … END_OF_DOCUMENT_TOKEN_TO_BE_REPLACED