You are here: Home / All Posts / Collecting maps: an uncharted journey 30 October 2019 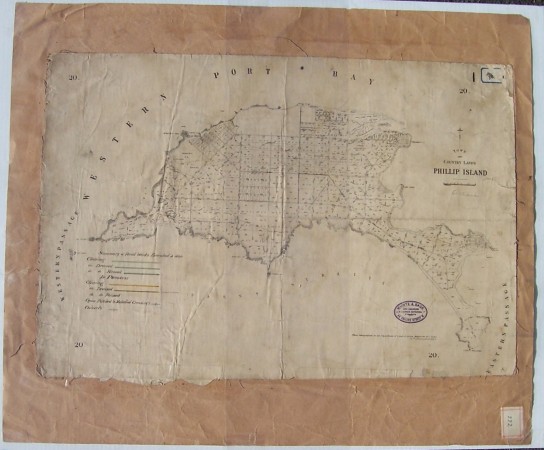 Robert has been an avid map collector for over 40 years, from $20 tourist maps to rare charts of exploration. Each map in his collection has a story attached – whether it be the first selection he bought in London or the Matthew Flinders atlas he bought in 1978

A particularly enjoyable part of the uncharted journey as a collector is the special relationships developed with other collectors and dealers, many of whom Robert considers as friends.

Join Robert as he discusses his collecting journal!

Emeritus Professor Robert Clancy AM has had a distinguished career as a clinical immunologist, however alongside his professional medical interests, he has long been involved in historical research, particularly in the areas of medical history and cartographic history. Professor Clancy has been awarded an AM for service to cartography as a collector of early maps of Australia, and to the field of immunology. He has written five books on the mapping of Australia and Antarctica (The Mapping of Terra Australis and So Came They South), has served as the International Secretary of IMCoS (International Map Collectors Society), curated several History of Cartography exhibitions and organised international conferences and seminars on the history of antique maps.

Looking for assistance? Contact the ESA with your research and collection inquiries. Our membership base consists of highly knowledgable experts and enthusiasts.     … END_OF_DOCUMENT_TOKEN_TO_BE_REPLACED

Benefits of membership - two (sometimes only one) journals and four newsletters each year; early bird access to the fair; member rates at ESA events and the joy of being part of a society of like … END_OF_DOCUMENT_TOKEN_TO_BE_REPLACED